By D. Lawrence and Nicole Douglas For Daily Mail Australia

Ella Ding of Married At First Sight has done an incredible dig on her ex’ husband Mitch Eynaud, after their shock split after the show.

The 29-year-old, who has been flirting with groom Brent Vitllo in recent weeks, spoke to The Handbags podcast last week about her ill-fated marriage to Mitch.

‘He is a commitment phobic. She’s afraid to do,’ Ella frankly told hosts Michael Brunelli and Josh Moss. 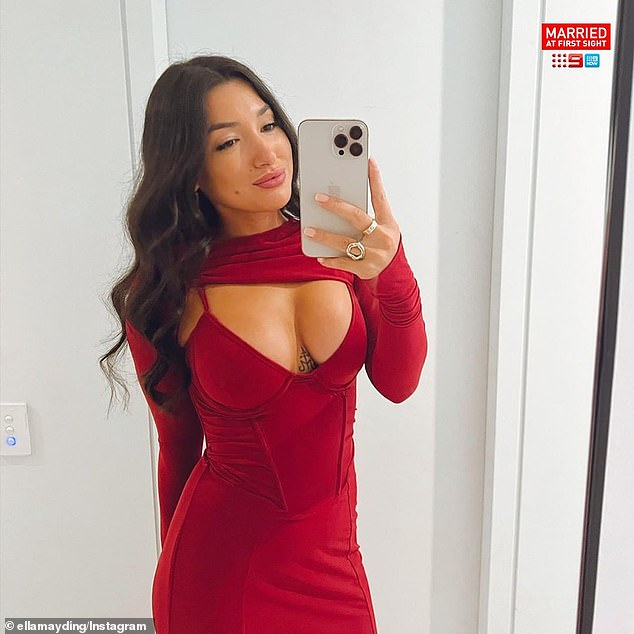 No small talk: Married At First Sight’s Ella Ding, 29, (pictured) has labeled her ex ‘husband’ Mitch Eynaud as ‘cold’ and ‘commitment-phobic’ in a searing new interview

Calling him ‘the coldest person I’ve ever met’, Ding concluded: ‘Mitch is the worst man I’ve ever dated.’

Nonetheless, the couple tried to get things working after filming, with Ella even spending New Years with Mitch on the Gold Coast. 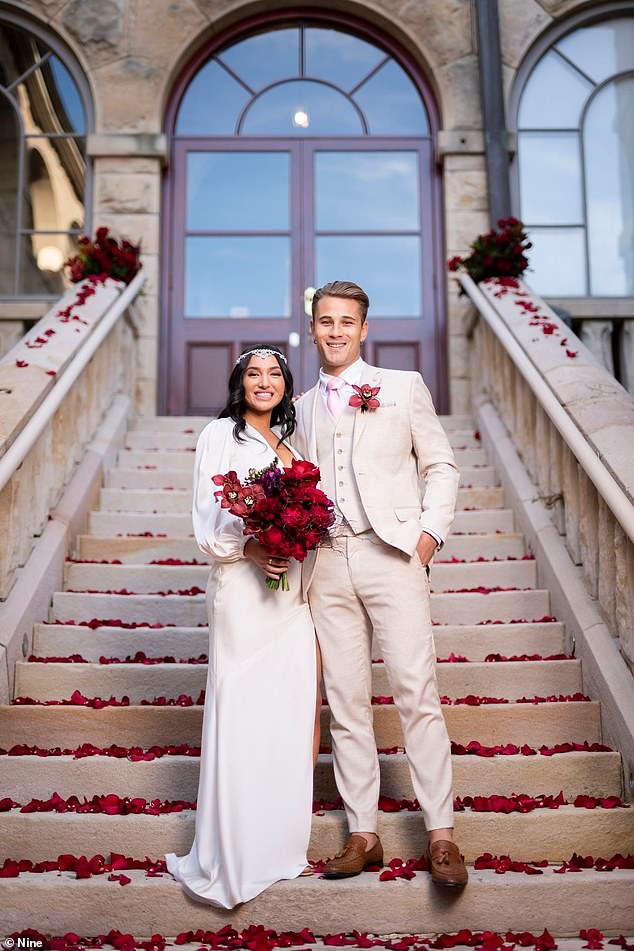 “I met his friends and family, stayed with him all the time, went to dinner, went jet skiing, did a lot of things,” he said.

But after fake articles surfaced about him, Mitch ‘bugged’.

“He didn’t pick up my phone and then blocked me. Mitchell was waiting for one little thing I did wrong, to just let him out,” claims Ella. 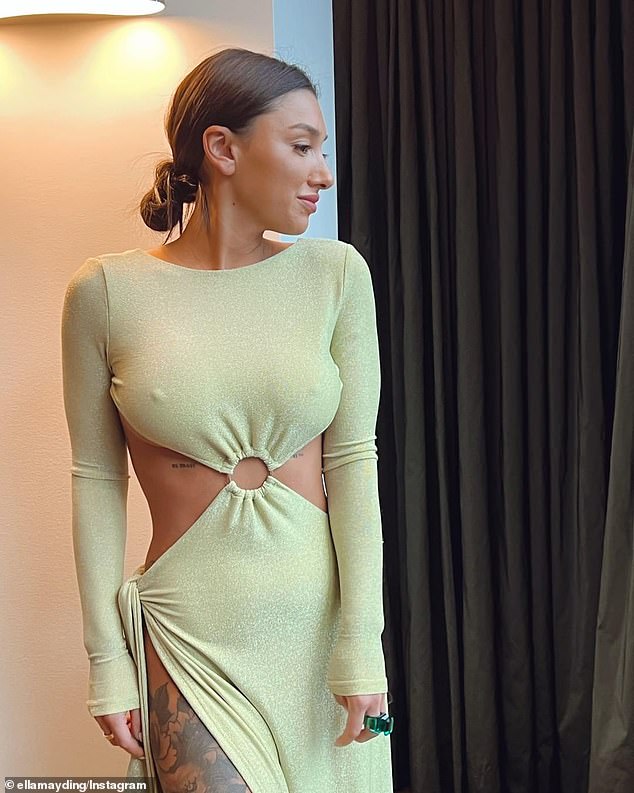 Bad romance: ‘He didn’t pick up my phone and then blocked me. Mitchell was waiting for one little thing for me to do wrong, so he could just walk out,” claims Ella

Meanwhile, the reality TV star has sparked romance rumors with a different groom, Brent, after they have been seen together many times since filming finished.

And later on The Handbags podcast, Ella says the pair have even enjoyed some ‘sleep’ in recent weeks – but still insist that nothing untoward has happened.

‘We’re just friends. We have even stayed overnight and nothing has happened. Nothing,’ he insisted. 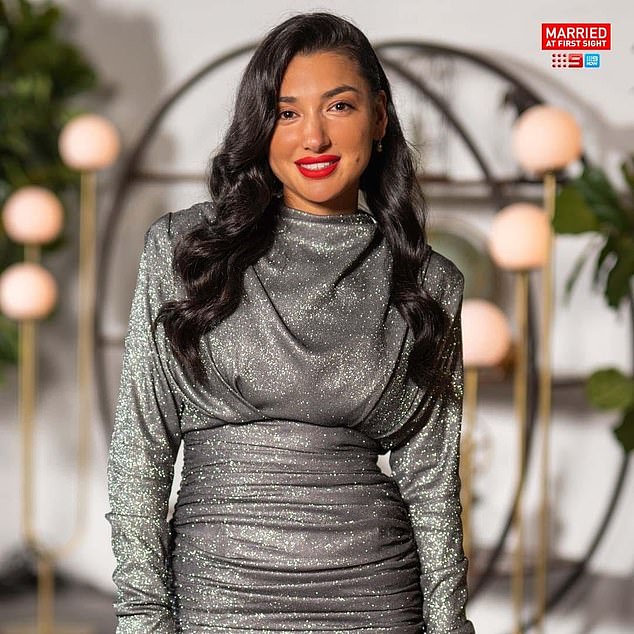 Rumors continue! Ding also said he and Brent Vitiello had enjoyed “sleeping” together in recent weeks – but still insisted they were “just friends”.

After host Michael Brunelli asked if the door would be open for her to be with Brent, 34, in the future, Ella replied: ‘It’s very difficult for me to answer right now.

‘I think Brent is beautiful. Really attracted to him. But my headspace is like – I’m still healing, hurting and thinking about Mitchell and Tamara [Djordjevic, Brent’s on-screen wife] still pisses me off.

He added that ‘Brent actually sent me flowers on my birthday last week,’ saying it was ‘very thoughtful.’

“He didn’t write his name on it, but I knew it was from him,” he added. 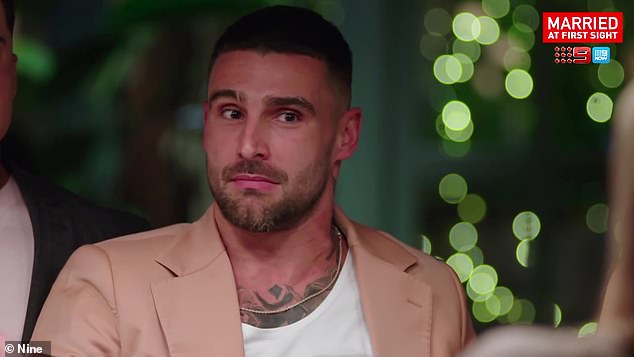